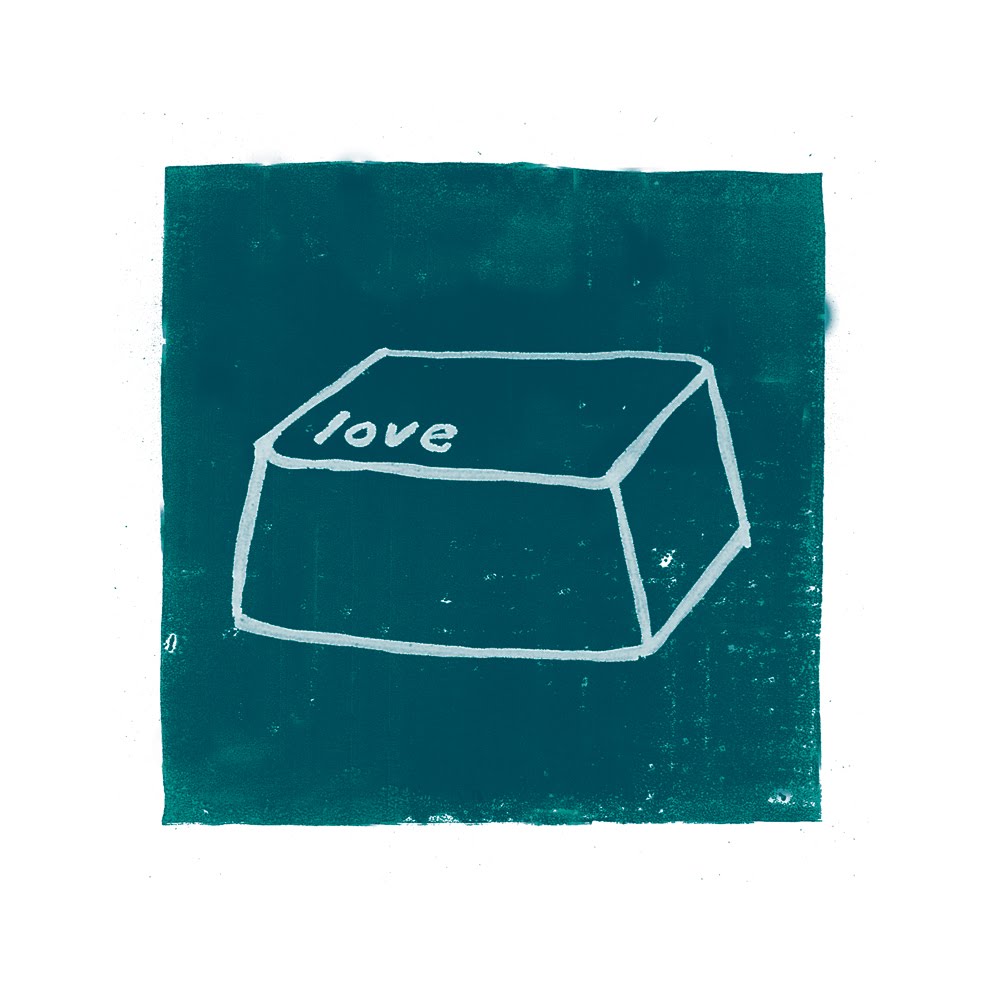 This week I regressed to being a very needy teenager looking for likes, shares and nice comments so I could feel nice about myself. You come to a point in your life when you consider yourself reasonably well adjusted to life. I thought I had reached that point. I was well and truly wrong!  This week I became a guest blogger for a week on herfamily.ie and lost leave of my senses.

I am only on my fifth sentences of this blog post and I have already checked twice, YES TWICE to see if anyone else has shared any of the posts I wrote. Despite the fact that this week has been a very busy week and that we are still in the middle of potty training(best not to ask!)  I have squeezed in a peak at their website in every available moment. I was obsessed with the number of shares the posts I wrote have received. Funnily enough I am not concerned about the posts that only have a handful of shares. Instead I am fully fixated on the article that I liked best . When I finished writing “A toddler’s guide to handling their parents” I was really happy with it. When I sent off all the articles to herfamily.ie I was only confident about that one.

However as soon as it was posted their site, I started to freak out. For 12 hours or so only 8 people had shared it. I was obsessed with how low I felt this figure was. I felt riddled with self doubt. This had been the one I was pleased with it, I considered that one the best and no one, bar those 8 people, shared it. I pressed refresh so many time I think my computer wanted to shut itself down and refuse to indulge this possession. Any molecule of pride I felt in the article before it was published imploded when I stared at the number count of how many people liked it.

As the week has gone by I have calmed down considerably.  But I’ll openly admit I was looking for a “wow the internet loves me” kind of  reaction. But as the hours of the first day rolled on I lowered my standards to looking for just at least more than ten people to say they liked that!

When people did start sharing it that wasn’t enough either. “Ohhh it’s gone up to 22 shares, great, but  hey 34 people like the one with the eggs”

Once it reached over a hundred shares I started to worry that it was stuck on 120 when another peoples posts had much more. That’s the problem with relying on social media for your kicks, it’s never enough. There is no end to it. Now at the end of the week I’ve finally figured that this numbers game is a fools game. There is no magics number of shares or likes that equals happiness.

It’s not a nice feeling to feel so needy and it made me think that of all the energy I put into worrying about something that in the long scheme of things really doesn’t matter at all. When I look back on this week I’m much more likely to remember the small bursts of  hope I’ve felt when  potty training went well than I am to remember when some stranger shared an article I’d written.

As the week has gone on I’ve tried to bring myself back to being a some what sane adult person again (the bar was never too high to start with!). I’ve been trying to remember how I felt when I finished each article. Even the one with 5 shares. I was pleased. I had put time aside to write and I had met my deadline and I had articles that still sounded like me but fit their bill. I’m sticking with that feeling and trying to ignore the needy teenager and, for today, that’s actually working:) Tomorrow of course I’ll storm off to my room after I get my nose pierced!

You can read all the articles here if you’d like, it is a Sunday after all:)

A TODDLER’S GUIDE TO HANDLING THEIR PARENTS

The Real cost of being a stay at home mum